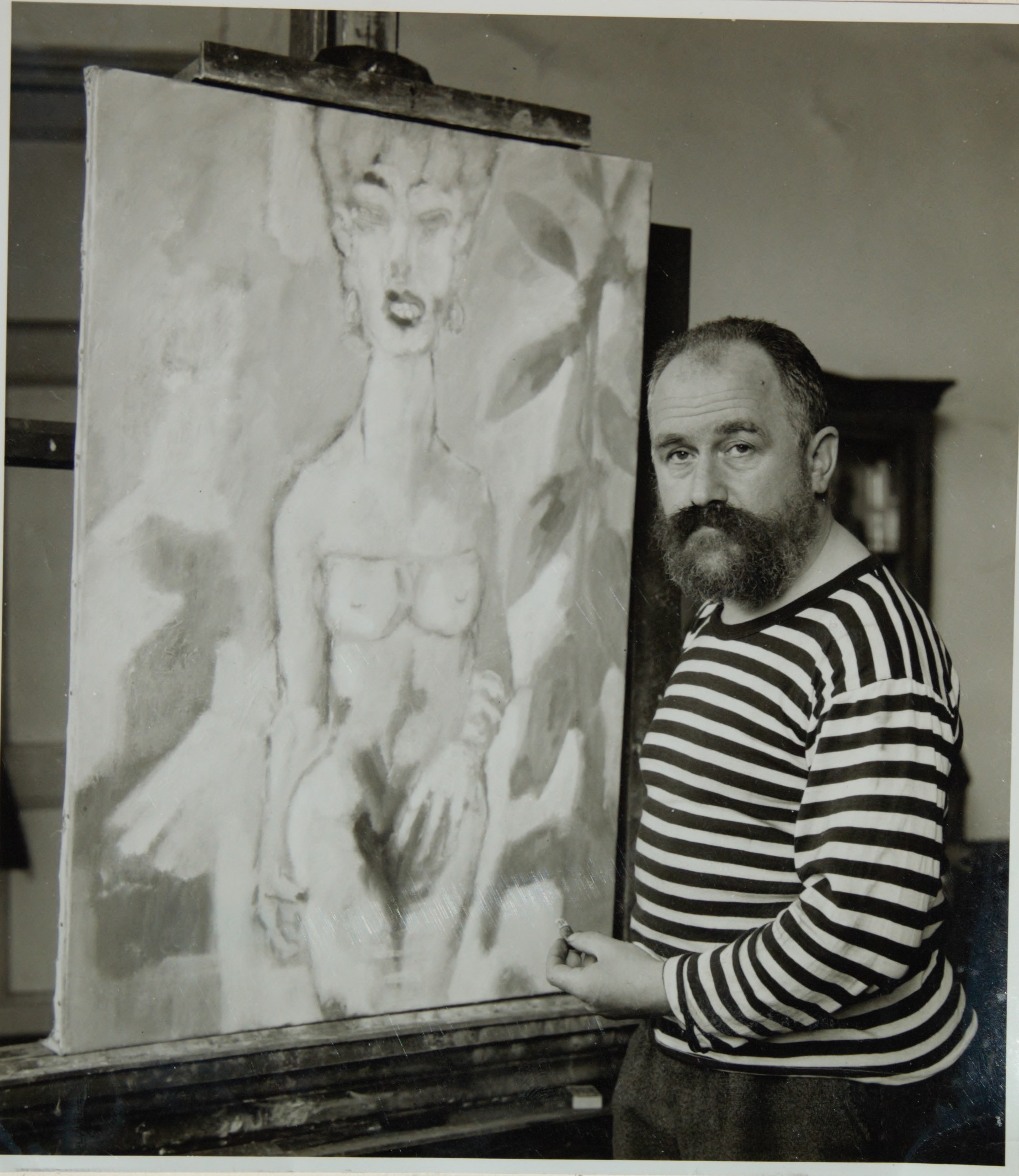 On 30 December 2020, Aad de Haas, the striking, non-conformist Limburg artist with Rotterdam roots, would have turned 100 years old. To honour the artist, the SCHUNCK Museum in Heerlen (NL), the Limburgs Museum in Venlo (NL), the Museum van Bommel van Dam in Venlo (NL) and the Chabot Museum in Rotterdam (NL) are organizing a relay of exhibitions and programme to illuminate Aad de Haas and his work from different perspectives. 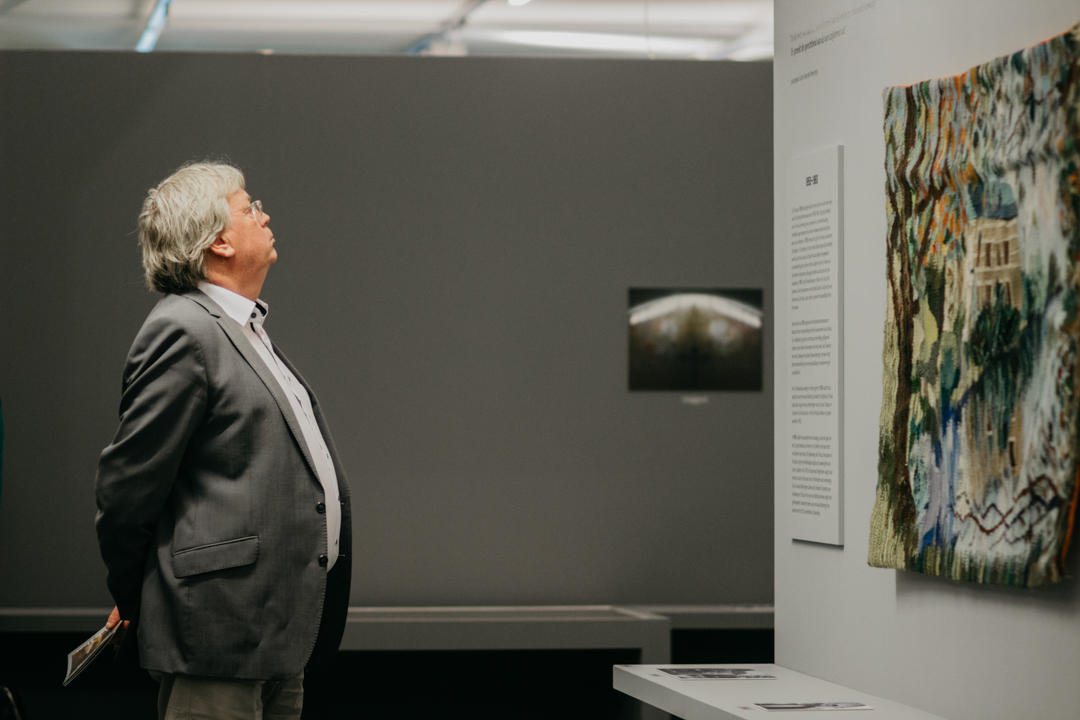 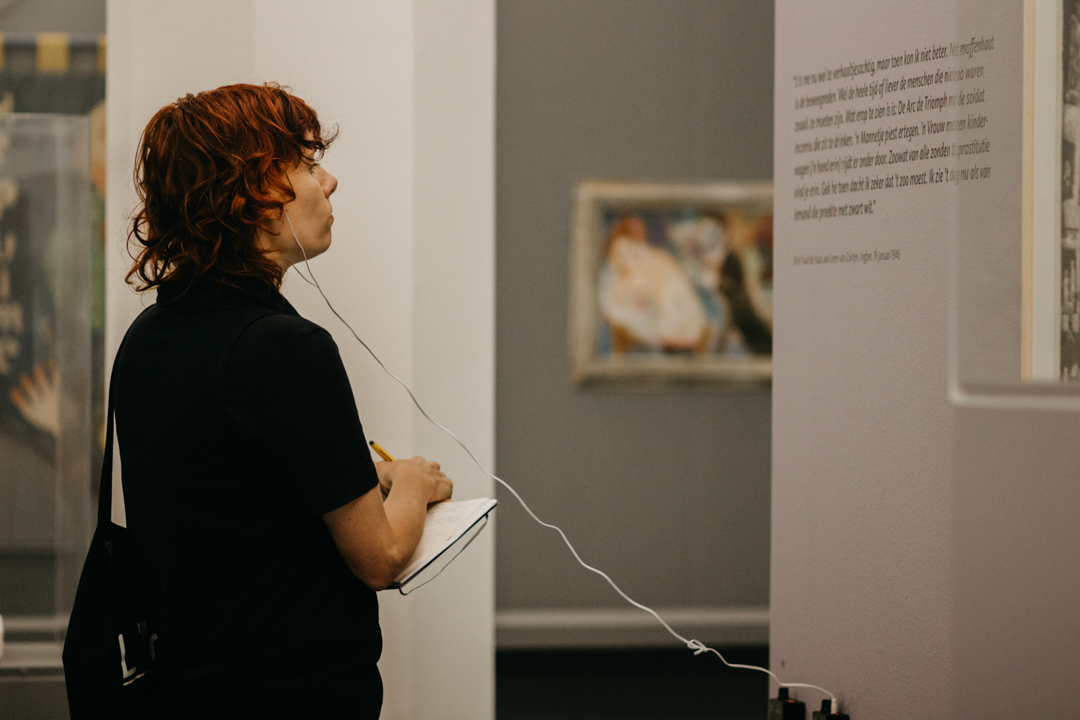 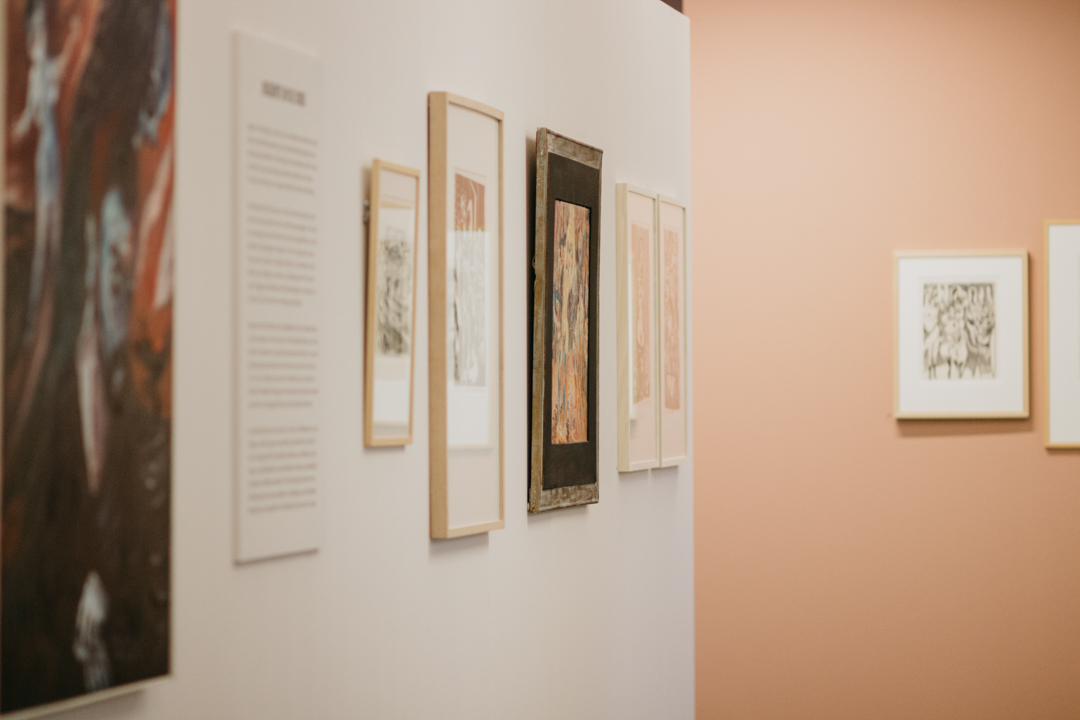 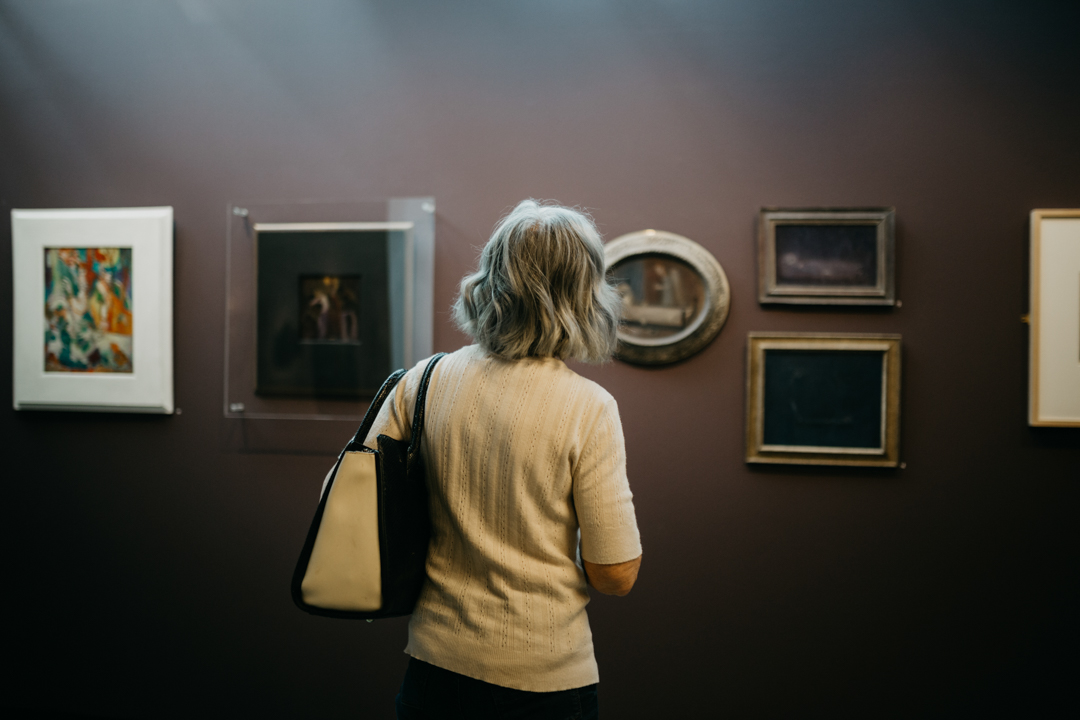 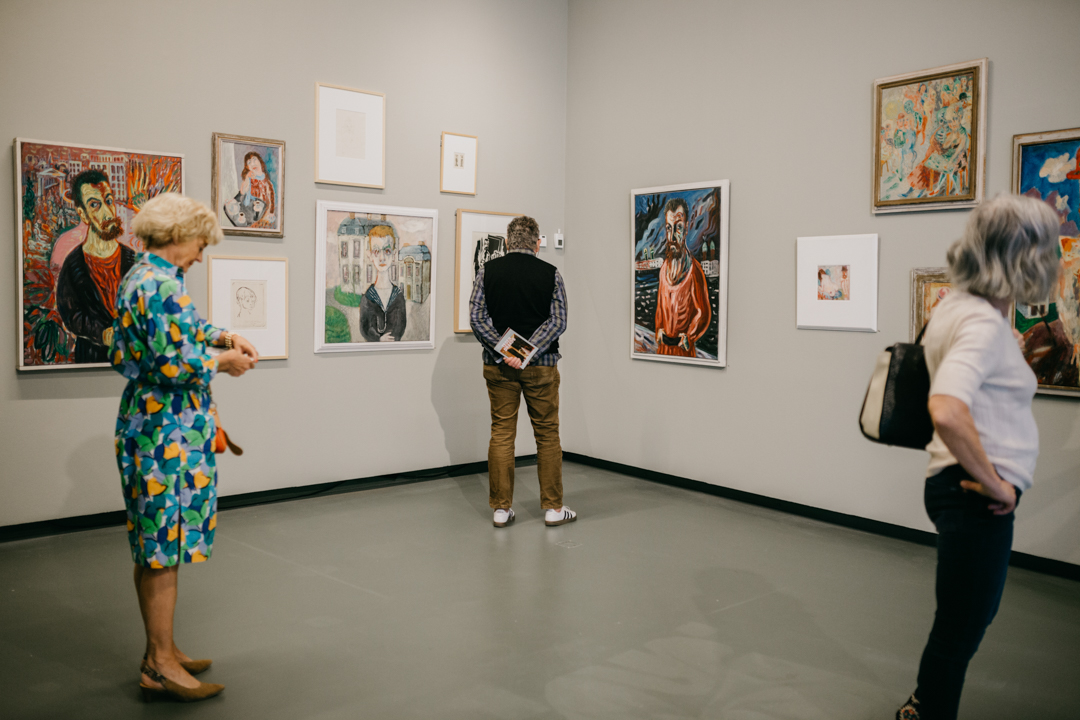 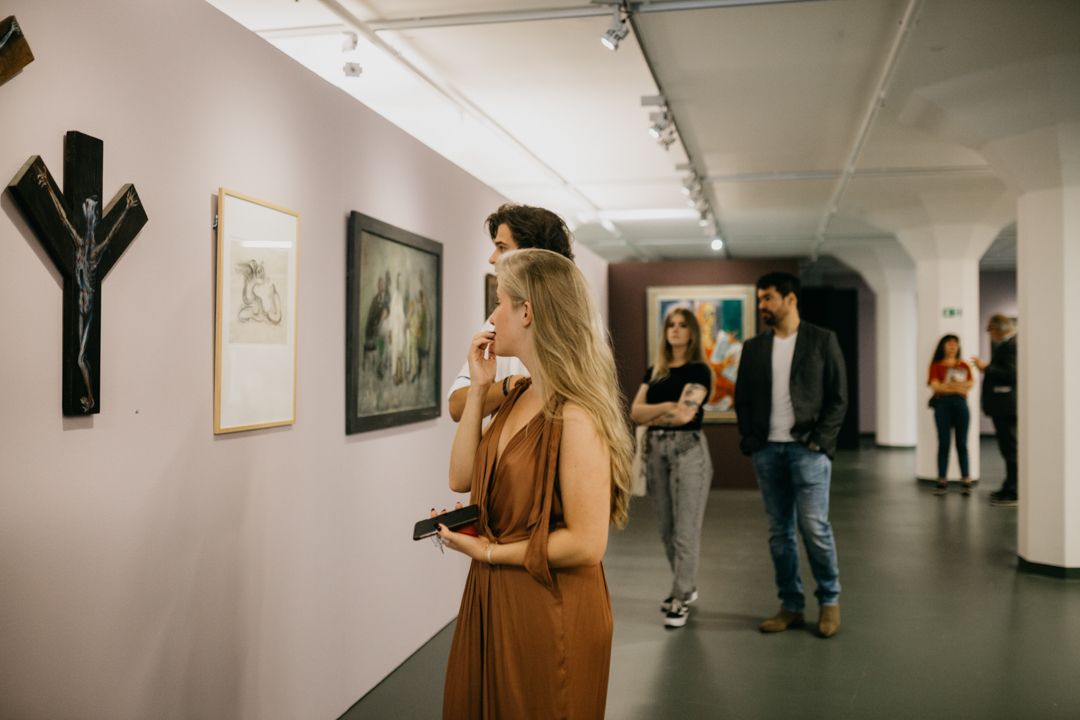 In the context of the Aad de Haas - 100th Anniversary year, the SCHUNCK Museum is bringing together a large part of Aad de Haas' oeuvre in the exhibition Against the grain. This is an intimate look into the quirky mind and passionate heart of this artist, who occupies a prominent position in Dutch art history.


Against the grain shows works from the SCHUNCK collection, from the collections of other museums and from private lenders. More than 250 works underline the versatility of de Haas, which expressed itself in different styles and techniques, with a sense of purpose and commitment as a common thread. De Haas expressed this time and again in themes ranging from mysticism, power and activism to homesickness, desire and (fear of) death. De Haas depicted them in their own imaginative and lustful imagery, reminiscent of symbolists such as Gustave Moreau, Odilon Redon and James Ensor.

'How does the legacy of an artist become tangible when it does not concern his work?' Zorba Huisman during the filming of ‘Letters to heaven’


Director Zorba Huisman is the granddaughter of Aad de Haas. She never knew her grandfather; she only knows him through the stories of her parents, through his art and through the things that have been written about him over the years. Using video portraits of her mother, uncles and aunts, Huisman – in Letters to heaven – depicts a man who was more than the esteemed, much-talked about, engaging and idiosyncratic artist who lived in the castle at Strijthagen. For the first time he is described in his role as father: the memories, the similarities, the contrasts and the moments they had with their father who shaped his children into what they are today.

De Haas’s life and his voluminous work are of great value for Limburg, as well as the Netherlands. The Nazis declared his work as ‘degenerate’ in the Second World War and he ended up in jail. In 1944, with his wife Nel, he managed to flee to South Limburg where he would spend the rest of his life, living and working as an emotive and socially engaged artist. He is known primarily for his religiously influenced works. He rejected the in-vogue developments of the era and continued to work in a highly idiosyncratic, personal fashion, following a figurative, expressionist tradition. Aad de Haas died at the age of 51, leaving a large oeuvre of works created in a variety of techniques and styles. Religion, suffering, power, seduction and eroticism are recurrent themes in his work, often interwoven with experiences in his personal life.

The artist’s work is held in various museums and a number of private collections throughout the Netherlands. The largest collection of Aad de Haas’ work can be found in the SCHUNCK Collection in Heerlen.

In 1994 and 1995, the Stadsgalerij acquired a significant part of his artistic legacy. This helped lay the foundations for a permanent collection of de Haas’ work within the museum’s overall inventory. The De Haas collection contains more than 300 itemized works (paintings, drawings, monotypes and graphics) and provides a fascinating window on his vision on the social issues of the day, such as religion, eroticism and power.


The Aad de Haas collection was originally set up to serve as a representative overview of his oeuvre and in its current form it is more or less complete. Now, because of its completeness, the focus has shifted to research on the collection and opening it up to a wider audience. However, the museum is always on the look-out for other works to add to the De Haas collection - in particular, his early work or his outstanding works from later periods.