Sittard has a charming old city centre and impressive historic buildings. It is a city that knows how to enjoy life. You see it in the many restaurants and pubs, and the market square with its inviting terraces is a lovely spot during sunny days. The event calendar is packed all year round, with the carnival, Sint Rosa Festival, and Oktoberfest as important events. 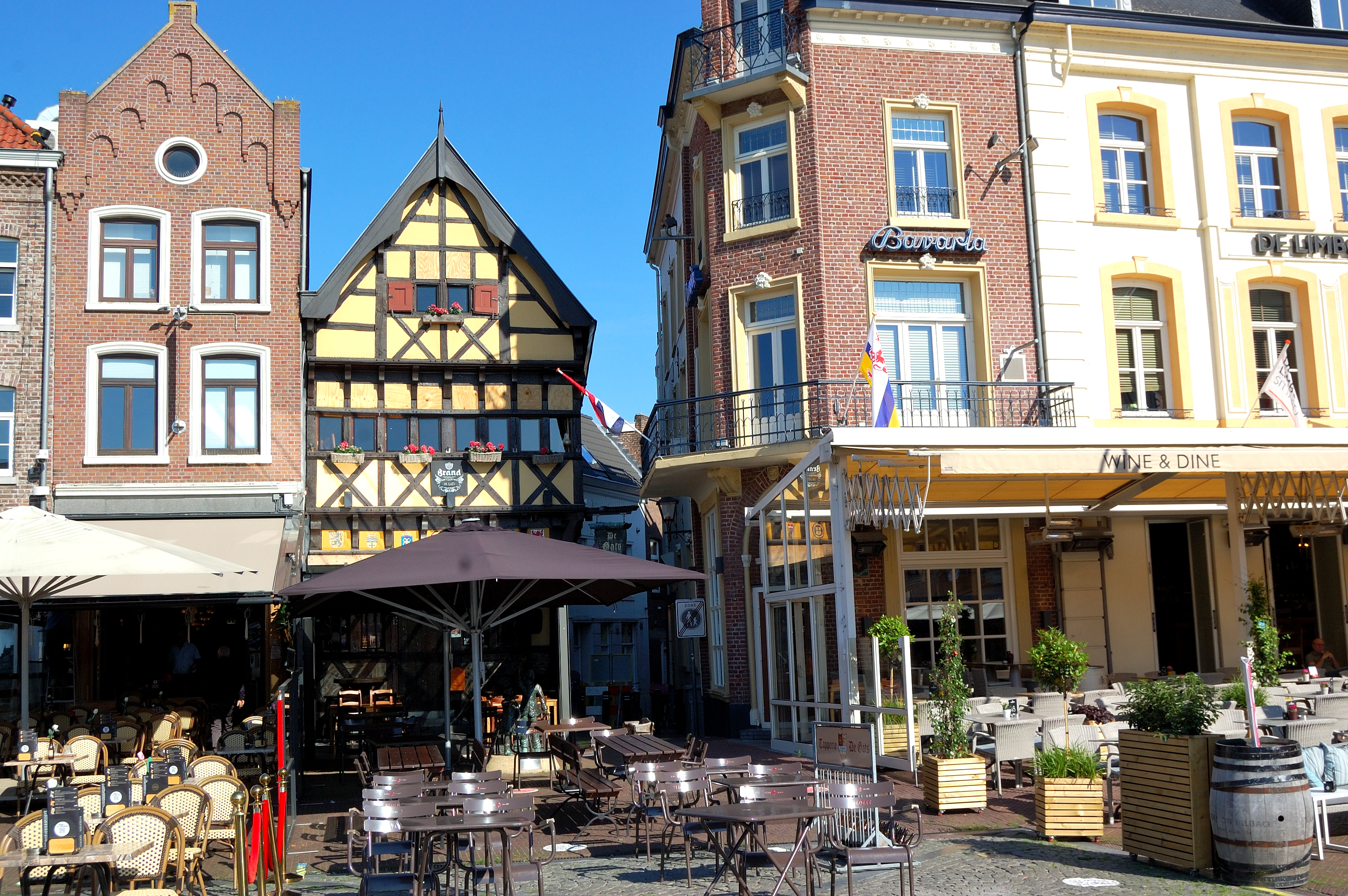 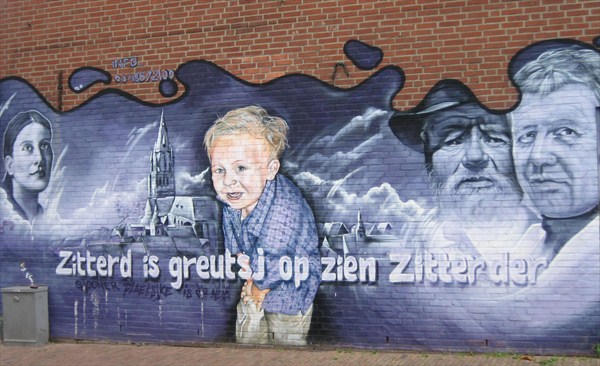 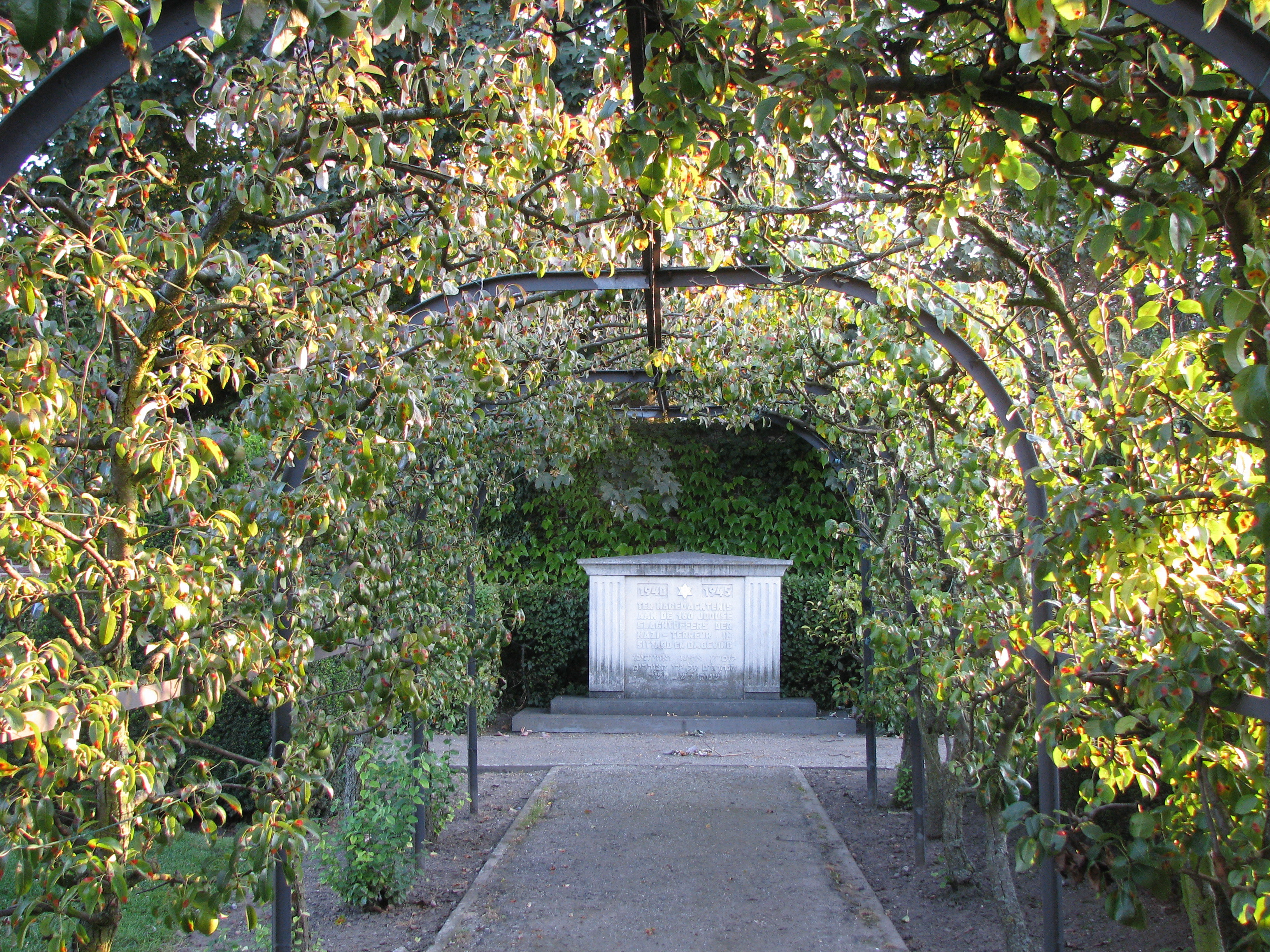 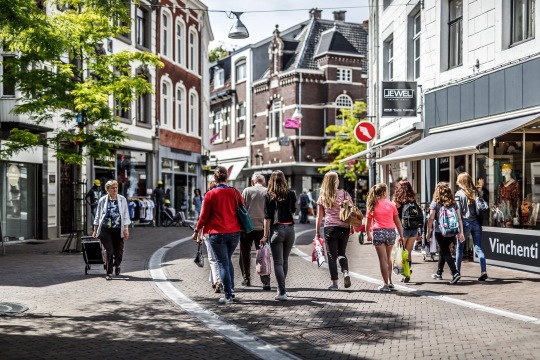 Sittard is one of the oldest cities in the Netherlands, and has a rich history. Its city rights were granted in the year 1243. In 1400, it became part of the Duchy of Jülich, which remained until 1794. From 1798 to 1814, it belonged to imperial France. After being liberated by the Cossacks, in 1815 it became the last city to be added to the new Kingdom of the Netherlands. Since 1972, the city centre has been officially designated as a protected national monument.

Sittard has a Monastery Quarter, which consists of the Dominican Monastery and the adjacent Convent of the Ursuline Sisters. Together with the Great Church, Mariapark, Basilica, and Michael's Church it is an exquisite part of the city, and well worth a visit.

When passing an artwork in a public space, you may have asked yourself: 'What kind of artwork is this? Who made it? What does it mean? Why is it here?' There is a website where you will find information about the works of art in public spaces in Sittard.


''Ontdek Sittard-Geleen'' tells you the story behind the artworks. You'll find a short description, the title, name of the artist, and some images. Every artwork also has a section where you can find out more about the artist and the history of the artwork. The information is in Dutch.

In the old city centre you will find many gardens, parks, and courtyards that are open to the public; these are hidden treasures on the edge of the main shopping streets in the city centre. The gardens tell you the history of the city.

Sittard is a very charming place for shopping. The picturesque, winding shopping streets lead you gently but surely to the beautiful market square. You'll find a lot of speciality shops but also the shops for your day-to-day needs. From children and students to families and senior citizens, everyone feels at home in Sittard. The many cafés and restaurants invite you to pull up a chair after a few hours of relaxed shopping. Whether you prefer the traditional food of an old-fashioned pub, or a hip lounge; whatever your fancy, choices abound.


The historic city centre is very restrictive of motor traffic, so you never have to worry about noise or cars. But parking is so close by it's like driving right into the city.

Submit your photos (max. 5 MB) of Sittard here and get featured on Facebook